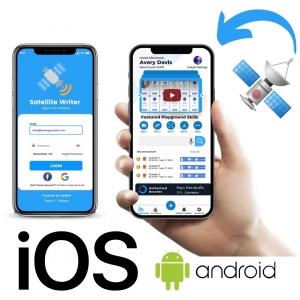 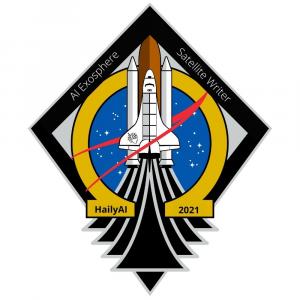 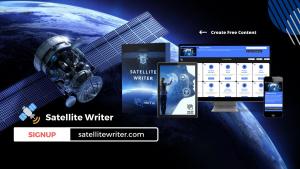 Emotional Reinforcement System (ERS) for HailyAI API makes it more valuable. Spirits are high for seed round. New integration capabilities for the API.

If we are not the best and offer the most, what are we doing here?”
— said Sal Peer, CEO of AI Exosphere and Founder of Satellite Writer

On the last RISE team day, Sal Peer, CEO of AI Exosphere, announced that the Satellite Writer SaaS is getting access to the breakthrough new Emotional Reinforcement System (ERS) for the HailyAI API, which powers the platform.

"If we are not the best and offer the most, what are we doing here?" said Sal Peer, CEO of AI Exosphere and Founder of Satellite Writer

It's a bold statement but so far followed by massive action. While Sal focuses on growing and hardening the system Alex Athey, CTO of AI Exosphere has been working diligently with the company's application developers to build additional integration capabilities for the HailyAI API.

"It is my mission to ensure that the code is good and that we make Satellite Writer available for all, said Alex Athey, CTO of AI Exosphere and Co-Founder of Satellite Writer.

With many new and exciting signs of progress, the team feels it is likely that they will be ahead of their Roadmap if funded.

About AI Exosphere
AI Exosphere is a company of dedicated professionals with a vision to free the entrepreneur, resolve enterprise-level problems, and empower the everyday joe through an artificial intelligence assistant named HailyAI.

Our mission with HailyAI is to increase the online marketplace's inclusion, accessibility, and scalability. Being in the technology and online space for over two decades, we are uniquely qualified to understand the needs of entrepreneurs, creators, business owners, and enterprise-level clients.