TAMPA, Fla. – After more than 21 hours, Renardo Bucklon was successfully taken into custody just before noon on Friday, after officers made a tactical entrance into the room where Bucklon was barricaded.

Bucklon was transported to the hospital with, what appears to be, minor non-life-threatening injuries.

Bucklon barricaded himself at the Rodeway Inn and shot at police, in Tampa on Christmas Eve.

He, alone, in one of the rooms of the Rodeway Inn. Tampa Police originally responded to the report of a disturbance just after 3:00 PM on Dec 24, where there was a physical altercation that escalated to gunshots being fired by the subject.

Officers arrived to find the subject had barricaded himself inside the room, still armed. Officers immediately attempted to de-escalate the subject and negotiate with him to come out of the room. The subject has fired on officers multiple times. No officers have been injured.

The man was identified as 44-year-old Renardo Bucklon.

Negotiators worked for hours to resolve the situation and have Bucklon exit the room peacefully. Just after midnight, officers deployed a chemical irritant into the room. Bucklon responded by shooting from inside the room multiple times. The officers, again, did not return fire.

Just after 1:00 AM, officers made another tactical approach to get an interior view the room and found male had barricaded himself inside the bathroom.

According to Police, officers pleaded with the male to surrender peacefully. However, the subject again opened fire on the officers multiple times, forcing them to return fire.

Officers then took cover and continued their ongoing attempt to negotiate with the subject, encouraging him to drop his weapon and surrender.

Members of the Hillsborough County Sheriff’s Office have responded to provide backup and relief for some of the Tampa Police Tactical Response officers who have been working this situation for over 16 hours.

The Florida Department of Law Enforcement (FDLE) will conduct the primary investigation into the officer-involved shooting aspect of the event. 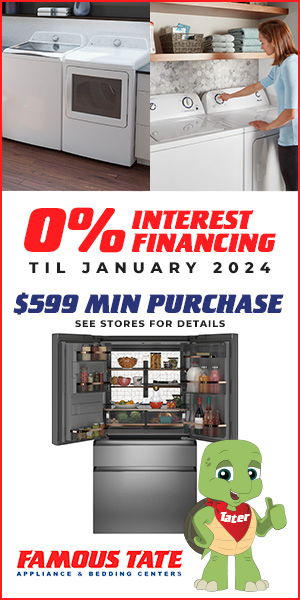