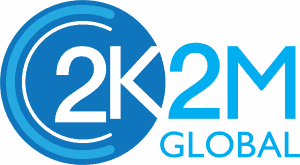 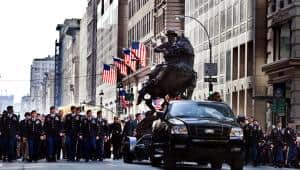 The show guests will included military leaders who were front and center on some of America's most important missions. Commanders, Captains, Colonel's, Navy Seals, Horse Soldiers and more. It will be broadcast on several social media platforms reaching over 30 million subscribers and on Florida radio stations with a potential audience of nearly 18 million. A live on site stage overlooking the Tampa inlet and Convention Center will attract an audience of thousands.

For more information, contact Viorica Bruni at 813-250-3883 or email to contact@newstalkflorida.com

About Genesis Communications
Founded by Bruce Maduri in 1989, the company has owned and operated radio stations in the southeast of America. It also has formed United Cities Digital, which is the company that operates its digital assets including News Talk Florida and its social channels https://www.newstalkflorida.com/ The company home office is located in Tampa, FL.

Founded by Bruce Maduri and Kristian Krempel, the company produces films, event productions and video streaming broadcasts for its related properties and clients around the globe. The home office is in Tampa, FL.