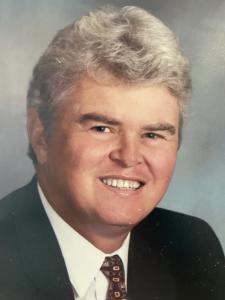 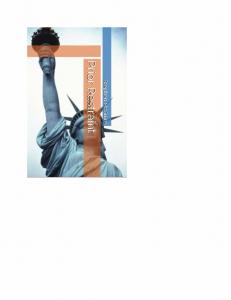 FL, USA, May 24, 2022 /EINPresswire.com/ — Fractured Power is a dark and haunting psychological thriller about Aiden Fletcher; a young man who came from humble origins and uses his extraordinary ambition and devious ingenuity to fulfill his inevitable destiny and reach the pinnacle of power in Washington, DC. As a newly elected District Attorney whose office investigates a rash of murders of young women in Knoxville, Tennessee, he uses his position to manipulate the evidence while pursuing a serial killer whose arrest and trial puts Fletcher in the public limelight and forever changes the trajectory of his extraordinarily treacherous life. Author Stephen J. McGuire is a native of Louisville, Kentucky, and received an undergraduate degree from the University of Kentucky. He graduated from South Texas College of Law.

McGuire had a distinguished thirty-year legal career in Washington, D.C. and retired as Chief Judge of the Federal Trade Commission (FTC), where he presided over well-publicized, antitrust enforcement proceedings. He was honored by President George W. Bush for his service to the nation’s judiciary and received the FTC’s Distinguished Service Award. A resident of Naples, Florida, who has been coming to the area since the mid-1980s. McGuire has traveled extensively to over 65 countries, including memorable trips to Africa, India, Vietnam, and Japan. He and his wife Doris taught English to high school students in the Fujian Province of China in July, 2019.

His letter on the culture and lifestyle of Havana, Cuba, was published by Cigar Aficionado magazine. In addition to writing, he enjoys classic cars, fine wine, golf, and sharing life with his wife Doris, their golden retriever, Henry, and a mini goldendoodle, Alfie. In the past couple of years, McGuire has had extensive speaking engagements primarily in Southwest Florida, including interviews on Beach Talk Radio Show in Fort Myers; The Mike Boyle Show; WNAV, Annapolis, Maryland; and the Lars Larson Show. Fractured Power is Steve’s second novel. His first book, Prior Restraint, also a political thriller, was published in 2021.