In the world of politics, those running for office are keen to get as many votes as possible. It’s not just about securing votes from members of your own party, it’s about finding ways to convince people that haven’t made their minds up yet to vote for you, as well as trying to turn people from the opposition to your side. 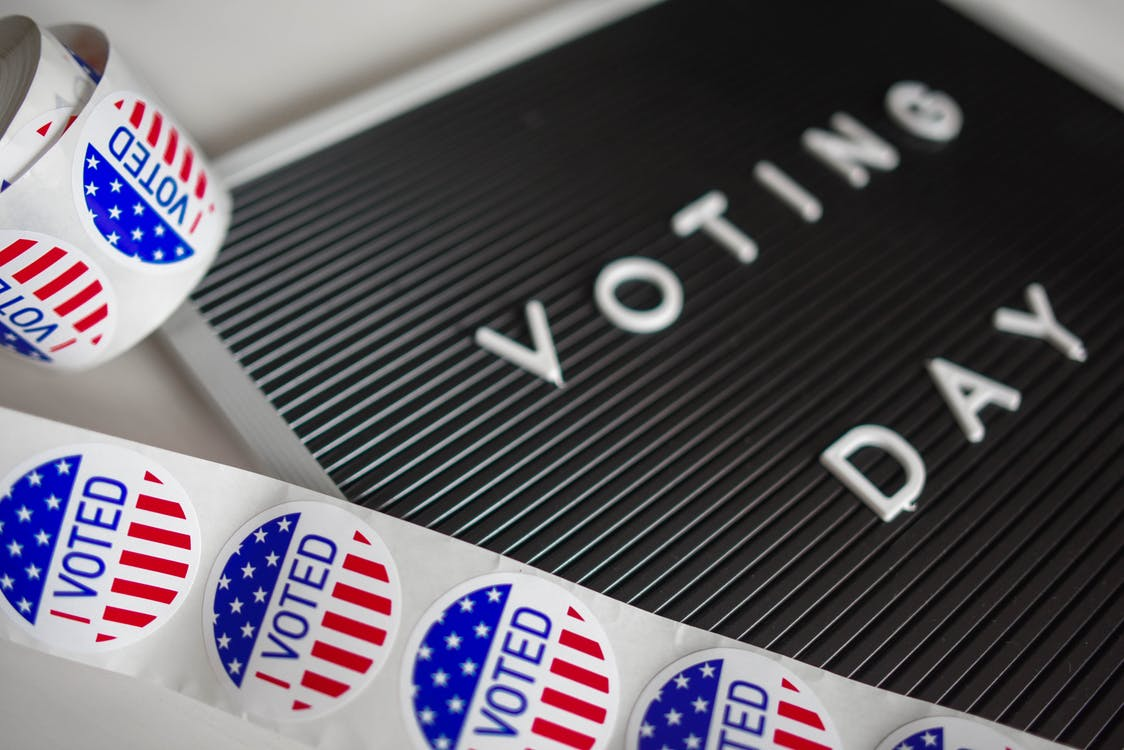 This is usually the number one issue that gets voters riled up come election time. What are politicians going to do in relation to employment within the community? We see plenty of local politicians, like Jorge Hank Rhon, place an emphasis on creating jobs in communities and decreasing the unemployment levels. People also want to see things like the minimum working wage being increased, or anything else that clearly indicates a politician or political party is working hard to create jobs and make the job outlook brighter for the people.

Another huge talking point revolves around what the political party will do about healthcare. This is a particularly colossal issue in the US, where there’s always the talk of creating free healthcare for the people. Even if something like this isn’t promised, voters want to see that steps are being taken to try to make healthcare more affordable and accessible for all. It’s a basic human right, so voters want to vote for someone that will actually try to make healthcare easier for people to get when they need it.

You see this as a major issue in a lot of local elections around the world/country. In local communities where violent crime is rife, people want to elect someone that promises to put a stop to it. Voters are more likely to vote for the candidate that unveils a clear roadmap to reducing violent crime in the area, with clear actionable points on what they will do and when they will do it.

What will a politician do about climate change? Are they implementing any policies to aid the environment, such as introducing more recycling bins in the community? Are national politicians going to enforce regulations on big businesses to cut down their carbon emissions? Will programs be introduced to help people afford electric vehicles? All of these questions are running through voter’s heads as they want to elect someone that cares for the environment and wants to focus on reducing climate change. If a politician doesn’t seem to care or want anything to do with this, it’s unlikely they’ll get a lot of votes.

Politics is a funny old game that’s all about convincing people to vote for you. It’s interesting to look at which points and issues are valued above all else by the voters. If you have local elections coming up, perhaps this small list will give you an idea as to what you should focus on when choosing who to vote for. Of course, the final decision is always up to you, and you only.