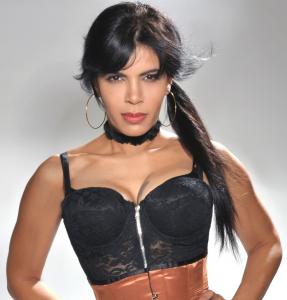 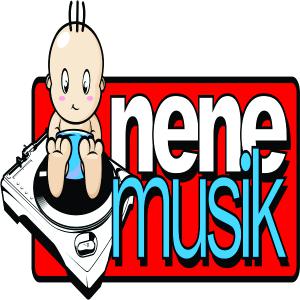 PORT SAINT LUCIE, FLORIDA, UNITED STATES, February 21, 2022 /EINPresswire.com/ — Corina fully dominated the Pop/Dance era with a string of chart-topping hits including “Now That You’re Gone,” “Whispers,” & “Temptation” – the latter, took her all the way to #6 on the Billboard Hot100 chart. Officially releasing her self-titled album on Atlantic Records, Corina’s music career took off like a rocket; making her way into the mainstream with appearances on Entertainment Tonight, Showtime at The Apollo, and MTV’s The Grind with host Downtown Julie Brown. Linking up even further with VH1 & MTV in partnership, Corina toured with legendary artists and titans of entertainment like Ice Cube, Boys II Men and Mark Wahlberg aka Marky Mark.

While the evidence all speaks volumes on behalf of Corina’s talents as a singer and songwriter, as an actress, she landed incredible roles that took her directly to the big screen, starring in movies with amazing actors like Peter Dinklage (Fortunes), Anthony Michael Hall (Funny Valentine), and John Cusack/Susan Sarandon and an entire cast of Hollywood stars in Cradle Will Rock, after being specifically selected by Oscar-winning actor/Oscar nominated director, Tim Robbins. More recently, Corina has been writing screenplays, wrote and produced her own sitcom pilot entitled Latin in America and has created the larger-than-life character Lupita, now faithfully watched around the globe in her YouTube series.

“After so many years in the entertainment industry, I cannot describe what it feels like to find someone honest, so in tune, so full of respect, support and inspiration to and for me as a person and an artist! That is what I found in Ruben Martinez of Nene Musik,” said Corina.

In 2021, Corina dropped a brand-new single and music video, “Tni Li Neshika”. A genuine highlight of her sensational style and supreme mainstream appeal, “Tni Li Neshika” reveals Corina’s remarkable voice and authenticity sounding more impressive than ever. The hybrid Pop/Electro/Soul fusion of “Tni Li Neshika” (meaning: “give me a kiss,” in Hebrew) marks the beginning of a stunning new chapter in Corina’s career as she’s positioned to inspire listeners all around the world with enchanting songs that dynamically incorporate culture and art into the music she creates. Corina is in the studio putting the final touches to her upcoming project titled #Spanglish with various releases in 2022.

“Nene Musik is pleased to be representing Corina. For years, we have been following her career. She is an incredible talent and we are pleased to have her join our musical family,” said Ruben Dario Martinez, CEO of Nene Musik.