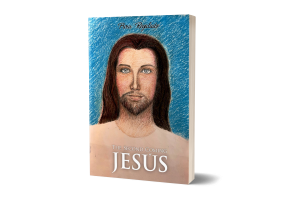 The Second Coming of Jesus 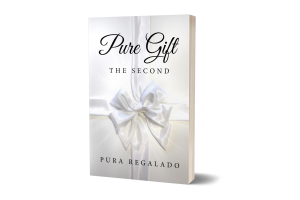 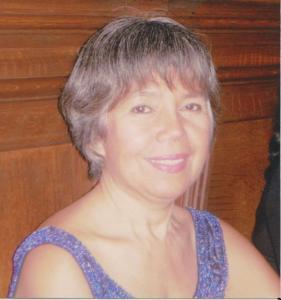 False beliefs are the root cause of hatred, conflicts, and wars that block humanity from attaining true peace on Earth.”
— Pura Regalado

FLORIDA, UNITED STATES, November 2, 2022 /EINPresswire.com/ — From battling demonic possession to embarking on a spiritual journey seeking enlightenment, Pura Regalado has experienced an eventful life that has taught her much regarding matters of the soul. She shares her learnings in “Pure Gift: The Second” and “The Second Coming of Jesus” to help her readers in their own paths.

“Pure Gift: The Second” is a heartfelt and highly personal account of Regalado’s life journey seeking enlightenment after she overcame demonic possession. She conveys her visions of telepathic communications with God and the mission she embarked upon, namely to save the world. She shares prescriptions on how to attain salvation through this account of her life experiences.

In “The Second Coming of Jesus” Regalado shares her recount of how Jesus appeared to her as she witnessed the promised second coming of Jesus. She shares her realizations on how people should live in accordance with the teachings of God as well as her critique of what she states are the misinterpretations of organized religion. She elaborates that false beliefs are the root cause of hatred, conflicts and wars that block humanity from attaining true peace on Earth.

Readers will see that while dedicated to Jesus, Regalado is critical of how Christianity has been interpreted through the centuries and believes that distortions abound. This is why she strives to correct these misconceptions by providing an intense, wide-ranging, colorful yet kind-spirited and provocative perspective based on her connection with God.

About the Author
Pura Regalado earned a bachelor’s degree in architecture at the Mapua Institute of Technology in the Philippines and taught there before migrating to Florida. She worked for an architectural firm which specialized in luxury homes. Her last assignment before going on retirement was to supervise the construction of a multi-million dollar luxury home which got the Best Construction of the Year Award in Hollywood, Florida.