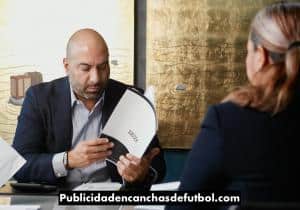 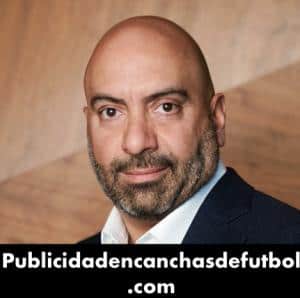 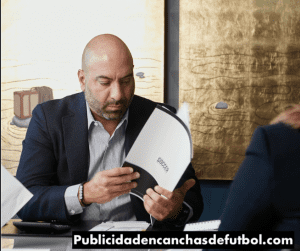 Jose Eshkenazi Smeke, an expert in esports and sports marketing, analyze the results of the Activision acquisition by Microsoft.

In Mexico, TV Azteca has been one of the television stations that has focused the most effort on this sector.”
— Jose Eshkenazi Smeke

"It was certainly to be expected that Microsoft Studios would buy Activision: it is their main third-party game developer. Microsoft Studios is consolidated with this acquisition since it acquired BETHESDA, Arcane Studios, IDsoftwares, and others a few years ago. In total, Microsoft has acquired 23 studios before this purchase."

What synergies do you think are beginning to be implemented?
League of Legends, which Activision Blizzard develops, is one of the top PC games with significant growth expected in the esports market. With this, the League of Legends league will continue to grow, and Microsoft will consolidate its strategy in the PC market.

On the other hand, the battle on consoles will intensify. Game Pass has been very successful for Xbox, with over 18 million subscribers. Finally, on content platforms. Netflix is ​​close to launching its gaming products, but it will be more complicated. Understanding how far the Microsoft and Facebook alliance will go in Facebook Gaming will be necessary to analyze this content market.

What do you consider to be the challenge in this acquisition?
Microsoft already has the experience to be able to absorb this type of company and at the same time integrate it with its augmented reality divisions. In the end, this movement consolidates Microsoft, where Sony does not reach: computers.

Is there any additional implication within the technological debate that is taking place worldwide?
Of course, three blocks are being structured: The American, the Chinese, and the Japanese.

How do these movements affect Latin America?
Microsoft has a strong presence in the region; this could imply the development of more Arenas and spaces focused on esports. For example, El Palacio de los Deportes is a forum adapted to this scenario in Mexico. Also, in Mexico, TV Azteca has been one of the television stations that has focused the most effort on this sector. Finally, the new restrictions in China open the door for more players from different parts of the world, including Latin America. So let's not rule out that it will have a more significant impact in Latin America.