Michigan’s independent redistricting commission voted to adopt the state’s new congressional map Tuesday afternoon, with five of the 13 new districts being potentially competitive as both parties fight for control of the House.

The new map creates competitive seats along Lake Michigan, around the state capital and in metro Detroit. President Joe Biden would have won seven of the districts in 2020, while former President Donald Trump would have won six, according to David Wasserman, a senior editor at the Cook Political Report.

Despite Biden’s narrow edge on the new map, incumbent Democratic Reps. Elissa Slotkin, Dan Kildee and Andy Levin could be forced to run in very competitive seats as their party faces political headwinds ahead of the 2022 midterms. Republican Rep. Peter Meijer may also face a contentious race in 2022, as his current Grand Rapids-based 3rd district was put into a new district that Biden would have won by nine points in 2020, Wasserman said. 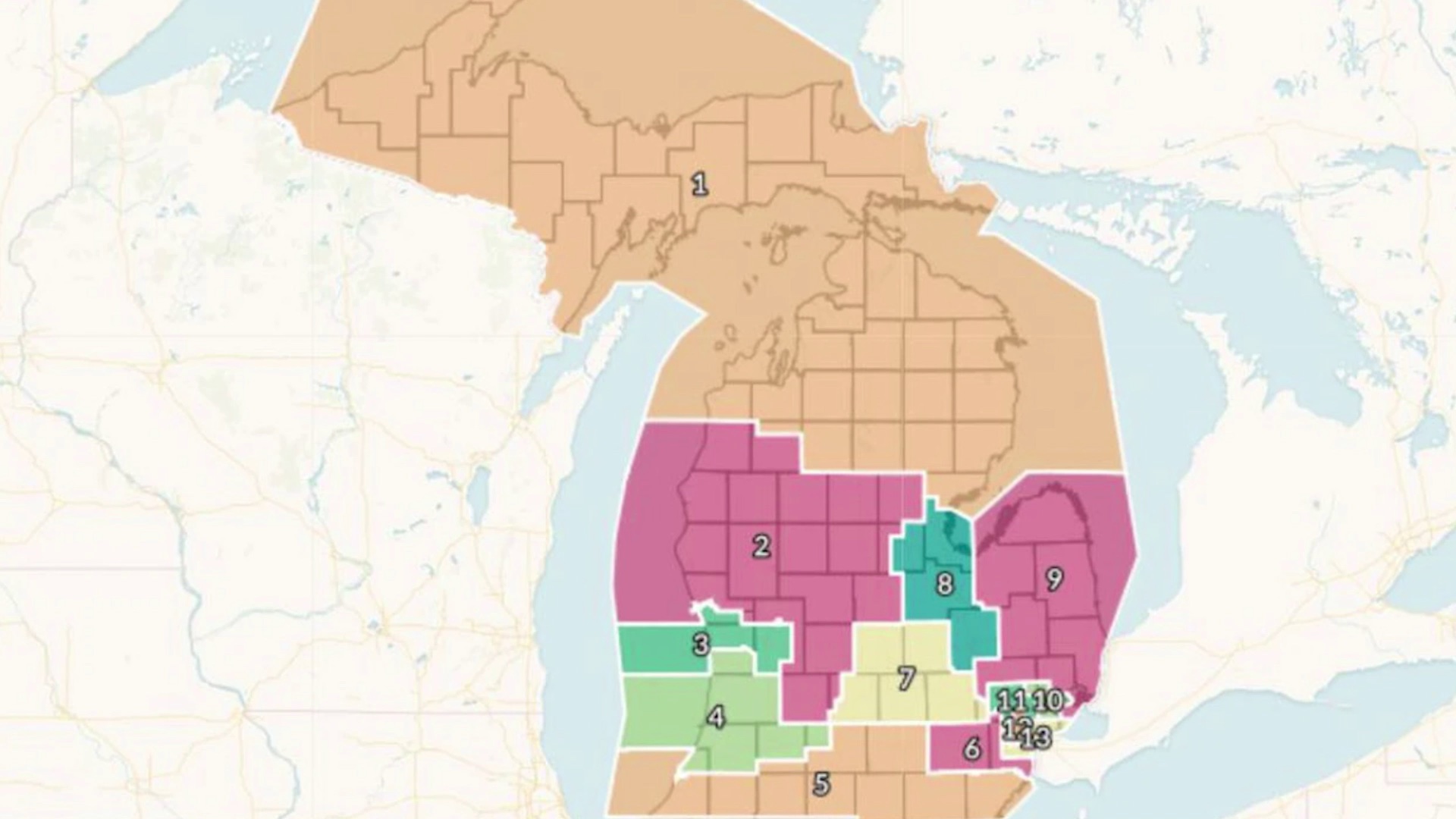 Shortly after the map was adopted, Meijer announced that he would run in the new 3rd District.

Democratic Rep. Haley Stevens also announced that she would run in the new 11th District, which she currently represents. The new district, however, is a much safer seat than the swing district in which she won in 2018 and 2020.

It also includes the hometown of Democratic Rep. Andy Levin, and he announced shortly after that he would also run in the new 11th District, opting not to run in the much more competitive 10th and creating what could be the first of multiple incumbent-versus-incumbent primaries in the state. If Levin does not change his mind, then the 10th could be an open seat, and two-time Republican Senate candidate John James has reportedly considered launching a bid.

Slotkin also announced that she would move from the 8th District to the new Lansing-based 7th District, while Kildee said he would seek re-election in the new 8th District, which like his current seat includes Flint and Saginaw.

While the new map gives Biden a 7-6 edge, Wasserman noted that it could swing as much as 9-4 for Republicans in 2022.

Check out Tampafp.com for Politics, Tampa Area Local News, Sports, and National Headlines. Support journalism by clicking here to our GoFundMe or sign up for our free newsletter by clicking here.